Both at school and at home, my children have expressed an interest in computers and gaming. Overtime, that interest has extended to building, designing, and programming as well.

The following are some of the best online tools I’ve found for kids to learn coding basics. 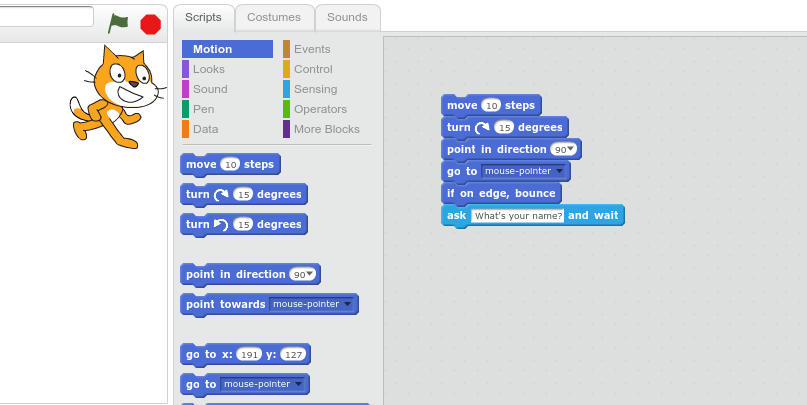 This graphical language is a great starting place for younger kids (6+) to get into the basics of coding. Laid out much like a game, with drag and drop blocks reprsenting the basic coding concepts, the student is led through a series of exploratory games that teach control and logic basics.

As both my sons are huge fans of Minecraft, the next resource was a big hit with them. A free site, Hour of Code offers a tutorial for Minecraft which lets students build their own Scratch program to control their character as they move around the board. 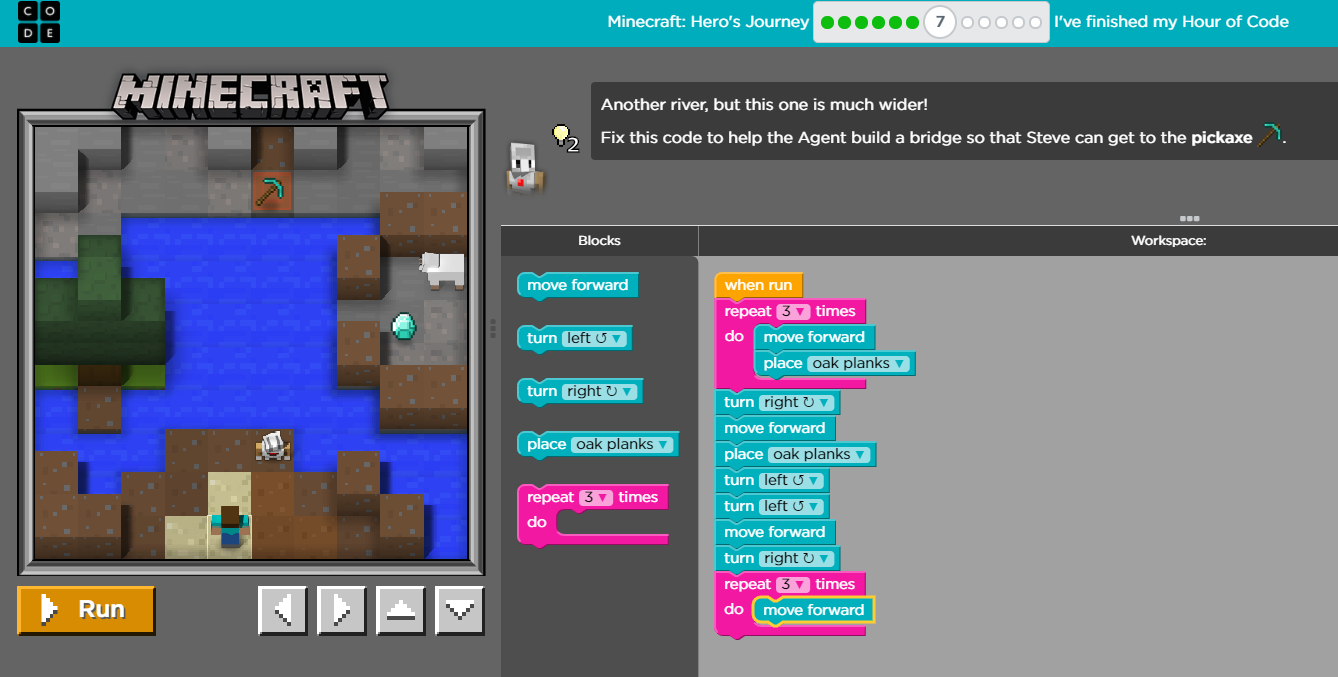 After exhausting many of the free tutorials above, we’ve moved on to a subscription service: Tynker. Covering a wide-range of ages, it offers: 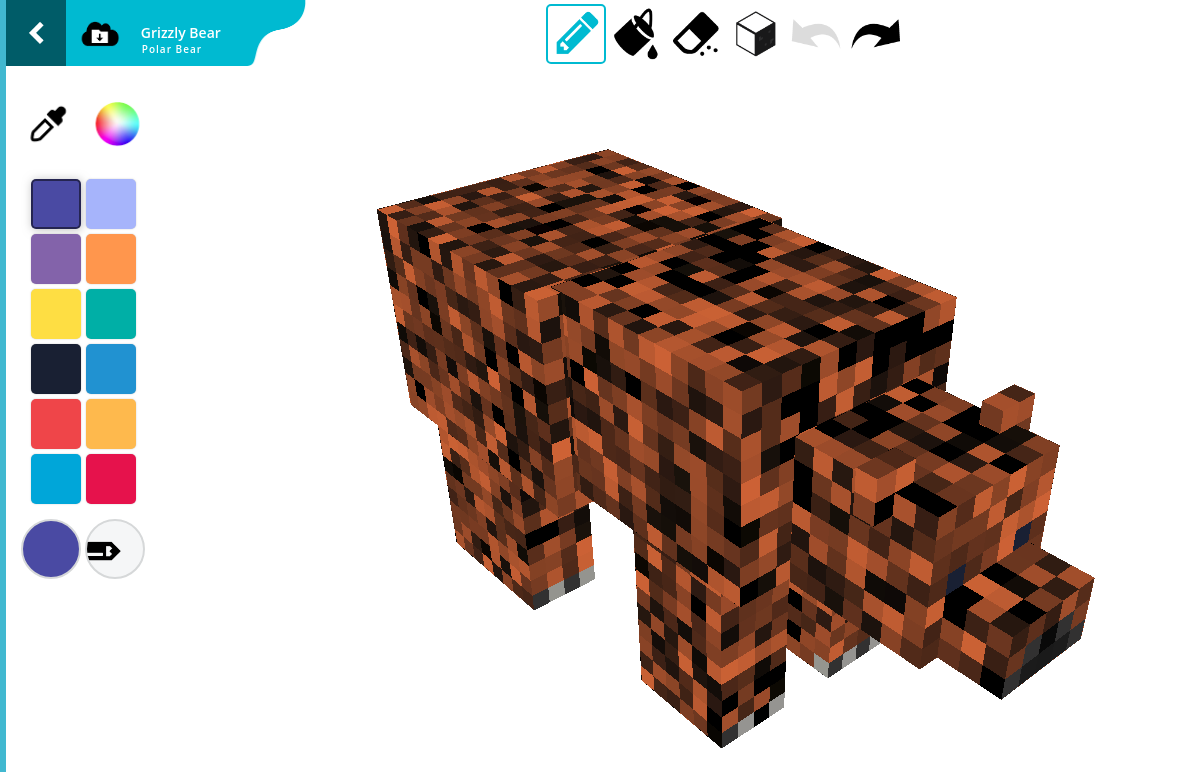 The ability to easily deploy the created Minecraft mods into the student’s own private Minecraft world (hosted by Tynker) is a really nice benefit. It’s great for kids to see the outcome of their work in a real game.

Overall, when kids express an interest in programming, it’s important to encourage them and give them some good options, but not to pressure them into it. Their interest will wane over time, and then perhaps re-kindle. Better to just have some fun choices available for when their interest peaks.